Pakistan pulled off a dramatic three-run victory to level the seven-match series with England at 2-2 on Sunday.

Having won the toss, England put Pakistan into bat but were foiled by Mohammad Rizwan once again as the opener hit his third half-century of the series, eventually falling in the final over for 88 off 67 balls. Moeen Ali’s side restricted Pakistan’s boundary hitting, though, keeping the hosts down to 166-4, with Reece Topley picking up two late wickets.

England’s reply got off to a disastrous start as Phil Salt, Alex Hales and Will Jacks all came and went inside the first two overs. Ben Duckett, Harry Brook and Moeen Ali kept England in contention, but when the latter two fell in consecutive overs, it looked a stiff task for the visitors to get over the line.

But Dawson then seized his moment, hitting four consecutive boundaries in the 18th over. He fell in the penultimate over, and was quickly followed by Olly Stone who was bowled first ball. England needed four runs heading into the final over, but Topley was run out, handing Pakistan the win. 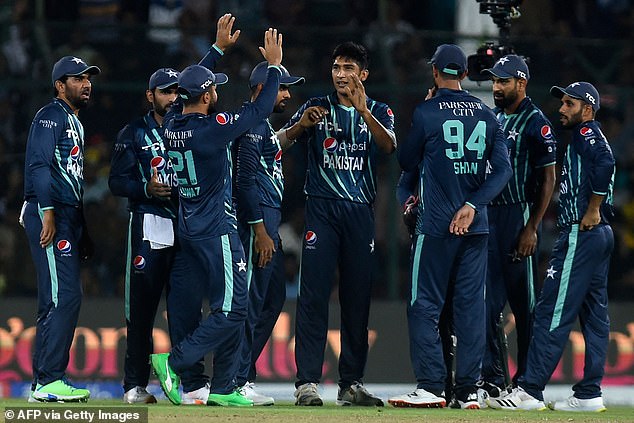 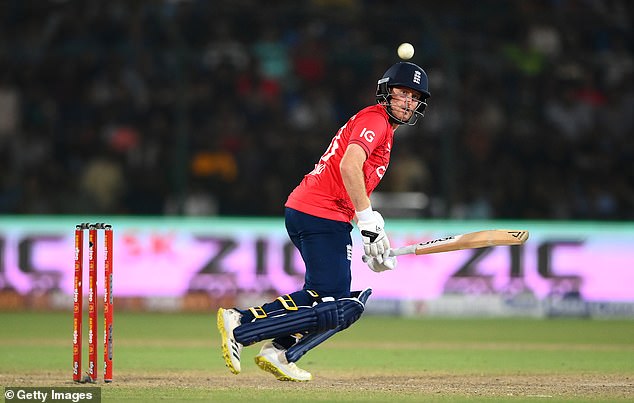 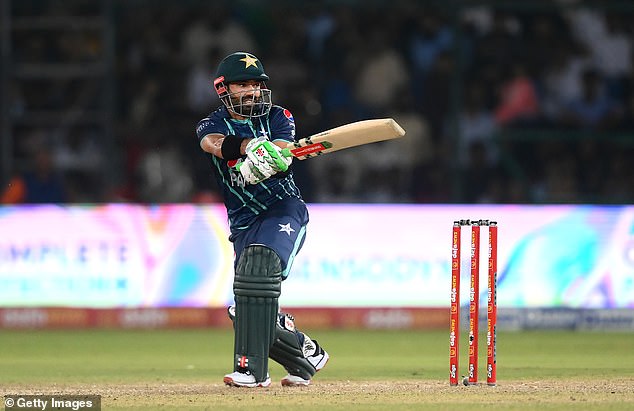 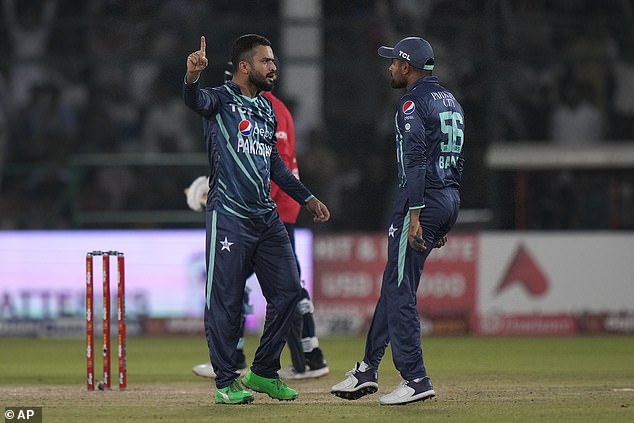