Home » Сricket » NASSER HUSSAIN: This is how England SHOULD be batting!

NASSER HUSSAIN: This is how England SHOULD be batting! Top order reap the rewards of going back to basics against India and Joe Root has taken his game to another level

It was entirely apt that England should bat so well and in such an orthodox manner here the day after cricket lost one of the great stylists in Ted Dexter.

Dexter believed in the fundamentals and technique of the game, batting sideways on, and it has been a joy to see the England batsmen playing that way in this third Test.

Yes, they still have Rory Burns who does it a bit differently and, yes, cricket has always had people with various idiosyncrasies. That’s what makes it such a special game. 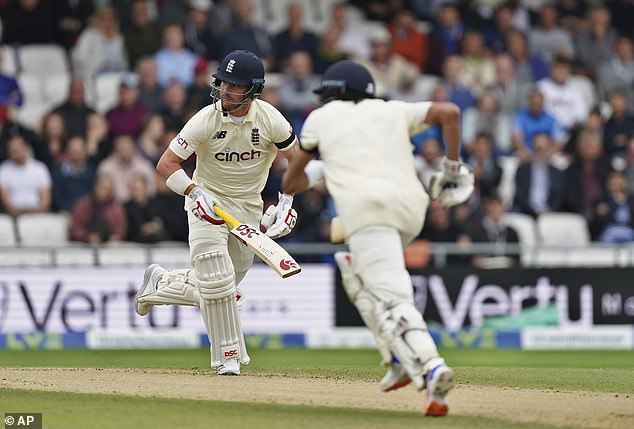 But Burns has to be the exception rather than the rule. When I questioned the techniques of England in the aftermath of defeat by New Zealand at Edgbaston earlier this season I asked whether all the great batsmen of the past had got it wrong?

Was the way England were batting a better way of doing it? The side was full of batsmen with back-lifts going all over the place or legs getting out of the way of the ball. Others were taking guard on off-stump. They were collectively trying to reinvent the wheel.

And before this game the difference in techniques between England’s top order and India’s openers in Rohit Sharma and KL Rahul had been striking. India were playing the ball late from sideways on, in stark contrast to England. 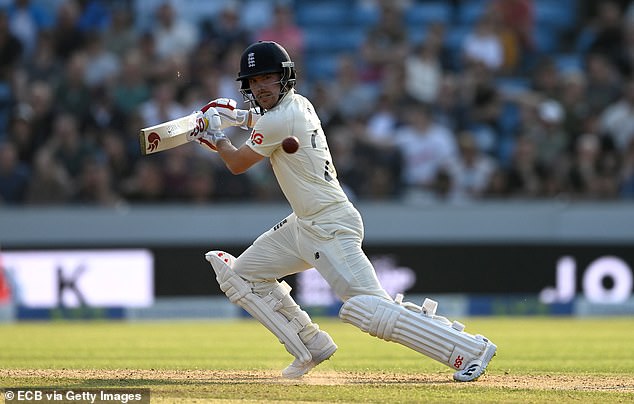 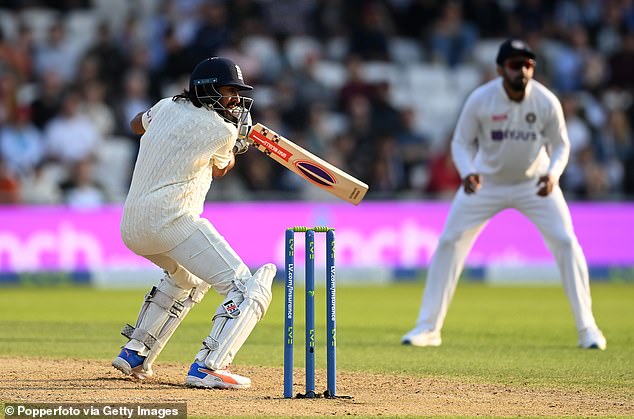 But this is how the England batting should be, at least until India gave themselves a little bit of hope by taking five wickets in the final session.

The return of Haseeb Hameed has given England an opener who bats in the tried and trusted way and he has had a good couple of days after his struggles at Lord’s.

I liked the way Hameed played the ball late here, as you could see in his defence when the ball landed at his feet, just as it does when Kane Williamson bats for example.

He did go into his shell a bit on Thursday and that was the result of India at first bowling a bit fuller at him and stopping him getting his drives away. Then they went short. Hameed will have to think about that because they stopped him scoring runs on day two.

But the rhythm of the openers was spot on. Hameed and Burns put India under pressure with their tempo and running between the wickets, particularly on the first day. 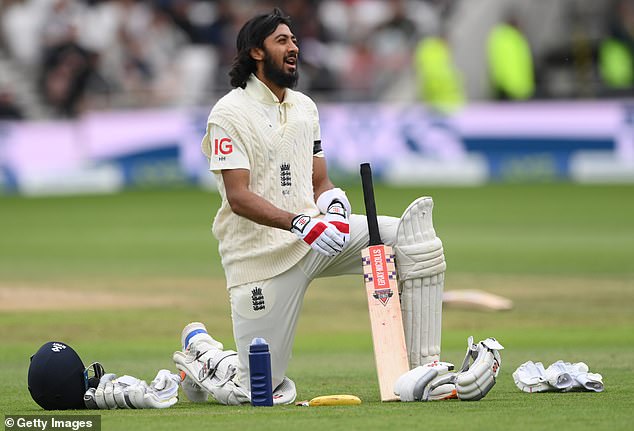 However, India managed to slow him down on day two, a conundrum he will look to solve

Before this game, when Dom Sibley was alongside Burns, it was all about occupying the crease. That allowed India’s bowlers to get into a rhythm. Hameed is not exactly Matthew Hayden but his slight increase in tempo helped take the pressure off Burns.

Dawid Malan has always looked a good player and he too showed that on Thursday. We mustn’t get too giddy about him because on a pitch with a bit more zip and sideways movement he may still have concerns outside off-stump. But he knows and understands his game and England’s top three looks more solid for his presence.

Still at the centre of it all, of course, is Root who has become an absolute machine. He’s just so busy at the crease all the time and always looking to score runs. He’s putting on an absolute exhibition of world-class batting this year.

But even Root has changed his technique slightly this season to take him to an even higher level, just going back rather than back and across. And that has freed up the off-side beautifully for him, mainly in the area from third man to point. 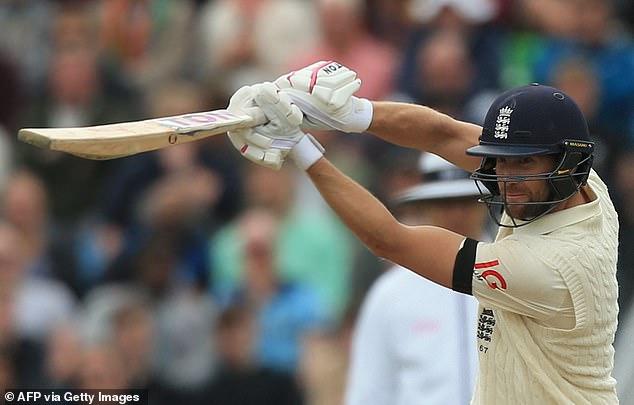 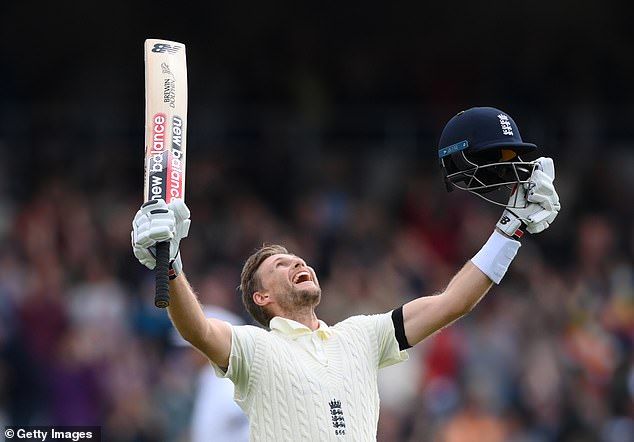 We have quickly forgotten all those concerns about Root not converting half centuries into big scores now. He has very much put that to bed and only when he started to cramp up on Thursday did India find a way through him.

And, as I said before this Test, he remains a phenomenal ambassador for our game. Now he has given himself a wonderful chance of the Test win that would take him past Michael Vaughan’s record breaking tally.

First a bowling line-up without so many top bowlers dismissed India for 78. Then England followed it with their most impressive batting performance for some time.

We are lucky to be watching an England team with Jimmy Anderson at the bottom of the line-up and Joe Root at the top. Long may it continue.