Kyle Abbott has become the first Kolpak player since Brexit to return to play domestically in South Africa after signing for the Titans.

The 33-year-old’s existing contract with Hampshire will revert to overseas status for the 2021 and 2022 seasons following the UK’s departure from the EU, a move which no longer allows Kolpaks to participate here as locals.

There has been ill feeling towards players like Abbott, who controversially turned their backs on international careers to pursue county riches instead, although this move could potentially be the first of several. 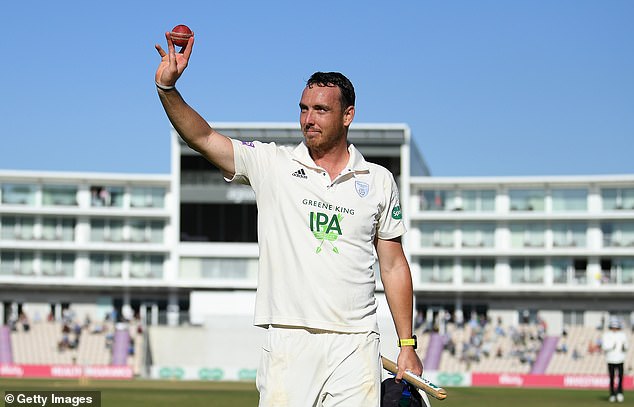 Abbott, who has taken 182 County Championship wickets at 18.63 runs apiece in his most recent three seasons at the Ageas Bowl, is now technically available for Proteas selection once more, although he is required to report for pre-season training with Hampshire on March 1.

The cricketer has already linked up with his new team-mates ahead of the One Day Cup, which starts on Saturday.

The tournament will be played Potchefstroom, for bio-security reasons. 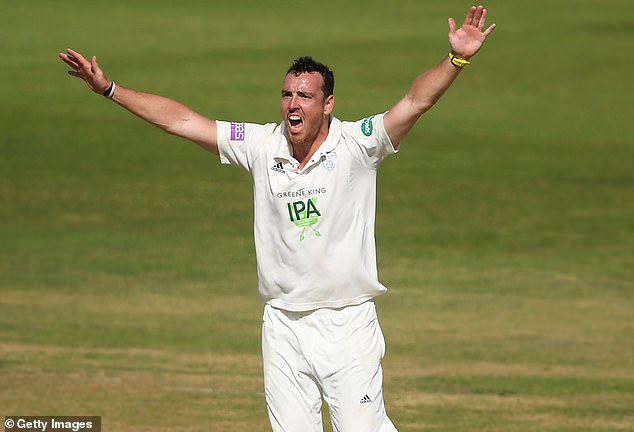 ‘Like everyone, 2020 was a tough year for me in particular,’ Abbott said.

‘I didn’t play for nearly 12 months. I was sitting pretty comfortably in Durban doing my fishing and that, and I felt that going into this new year, [I wanted] to try and get out of my comfort zone.

‘It’s a well-run unit, it’s a professional unit, and I felt it would be a perfect fit for me right now.’