The ICC will employ expert statisticians in a bid to verify the claims made during a recent documentary on match-fixing.

Al Jazeera’s investigative unit, who had access to phonecalls between Aneel Munawar, an alleged mafia betting operative, and an illegal bookmaker, claimed that 15 games in 2011 and 2012 were hit by spot-fixing, with England involved on seven occasions.

And they suggested that the odds on 25 of Munawar’s 26 predictions coming true with the precision claimed by the broadcasters could be as high as 33 million to one. 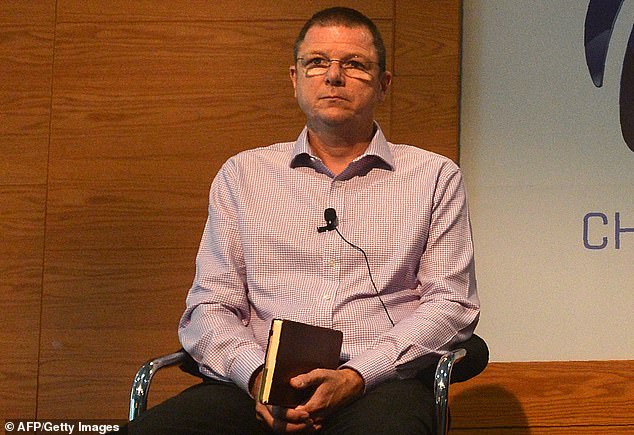 Alex Marshall, head of the ICC’s anti-corruption unit will see what the expert opinion is

Alex Marshall, the head of the ICC’s anti-corruption unit, said: ‘I am open-minded and we will have the matches properly assessed by a number of different experts. I want to establish whether what happened was suspicious or predictable.

‘I strongly encourage Al Jazeera to pass their evidence on to Interpol or the National Crime Agency as soon as possible.’

Marshall is in Sri Lanka to head up a wide-ranging investigation into corruption, which has already led to charges against former opening batsman and chairman of selectors Sanath Jayasuriya, and bowling coach Nuwan Zoysa.

It is understood more charges will be laid against figures involved in Sri Lankan cricket before England’s tour ends later this month. 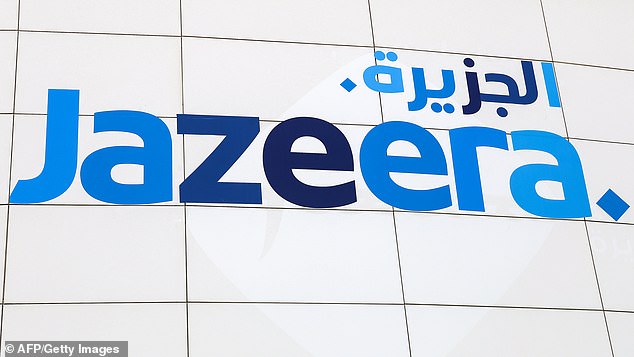 To complicate matters, Sri Lanka’s own anti-corruption boss, Ayesh Weerakkody, has been sacked after allegedly hindering the ICC’s own investigations.

Weerakkody was supposed to focus on domestic cricket in Sri Lanka, but is understood to have attempted to involve himself in the work of the ICC.

Other areas of concern among anti-corruption officials include the recently formed Twenty20 Afghanistan Premier League and the T10 Cricket League, backed by the Emirates Cricket Board. Both take place in the UAE.

Meanwhile, Jimmy Anderson has been hit with a demerit point after being reprimanded for dissent during Sri Lanka’s first innings on Wednesday.

Anderson threw the ball into the ground after being warned by umpire Chris Gaffaney for running on the pitch.

It is his second misdemeanour in two Tests, after he was fined 15% of his match fee and hit with a demerit point for complaining about an lbw decision against India’s Virat Kohli at The Oval in September. 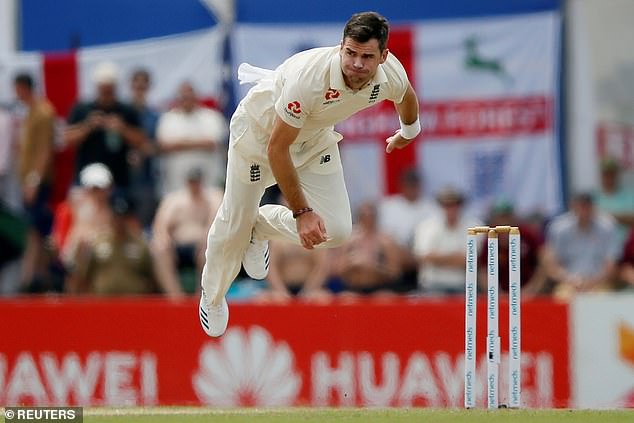