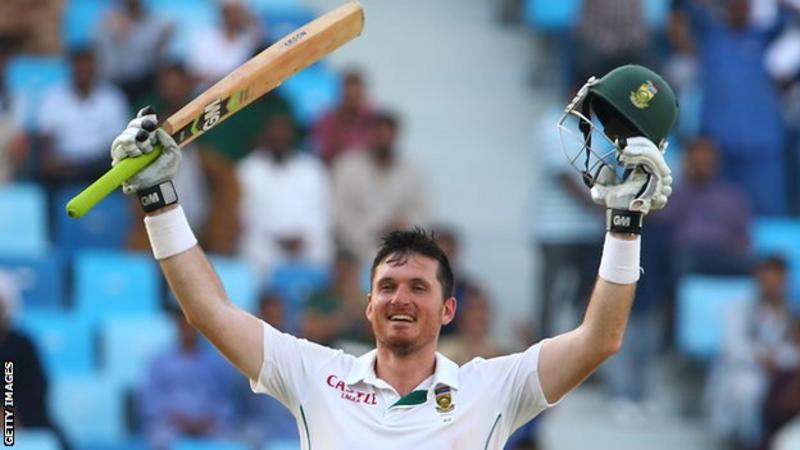 Smith will take charge until the Indian Premier League starts in March, where he will take up a commentary position.

The 38-year-old initially withdrew his application for the role last month.

“I’m still as passionate about South African cricket as I ever was,” said Smith.

“I’m looking forward to getting stuck into the role. I’ve publicly stated a number of times that I would love to assist CSA in this difficult time, particularly in developing this new role of director of cricket.”

“Graeme has had his concerns during the course of the last few months,” he said. “But I am pleased to say that we have overcome those concerns and I look forward to working with him to urgently address pressing cricketing matters in particular.

“To have him on board to work with the professional cricket arm of CSA, as well as the cricketing pipeline, which is so vital for our game, is a massive shot in the arm for CSA during this period.”

Standard Bank also said last week it would not renew its sponsorship deal of the men’s team because of the issues at CSA.

On the pitch, the side have lost their last five Tests to Sri Lanka and India, two of which were by an innings.

Smith made his South Africa debut in 2002 and succeeded Shaun Pollock as captain the following year, becoming the Proteas’ youngest ever skipper at the age of 22.

Smith’s first match in charge will be the first Test against England, starting on December 26 in Pretoria.