A spike in coronavirus numbers has health authorities scrambling to contain the spread of COVID-19 as concerns grow about how the third cricket Test between Australia and India can safely go ahead in the Harbour City.

On Tuesday night Cricket Australia made the controversial decision to keep the third Test at the Sydney Cricket Ground despite calls to move it to Melbourne or Brisbane.

Eighteen new cases of coronavirus were announced in NSW on Wednesday, including nine linked to the Avalon cluster and six to a family in Croydon.

The @scg has been confirmed as the venue for the Vodafone Pink Test, starting from January 7. Read the full statement here: https://t.co/8sDweeC0Kc pic.twitter.com/r2BKPv3ol9

NSW Premier Gladys Berejiklian avoided answering any questions regarding the Test series, only to say the city was “pleased it could host COVID-safe plans in this environment”.

But she maintained Sydney was on high alert.

Chief health officer Dr Kerry Chant went as far as to suggest sitting in the crowd at the SCG posed less risk than gathering at home.

“Bring seated outdoors poses less risk than people perhaps gathering in households to look at the Test,” she said.

“This is balancing – but we have got faith in the transport plan and the work Sydney Cricket Ground has done.

The third Test at the SCG is still going ahead. Picture: AAPSource:AAP

“We are looking over the plans as we speak. Anyone who is unwell do not attend the Test.”

Dr Chant said masks would be handed out on public transport for those commuting to Moore Park.

“(We will be) advising people to wear masks when they are not physically at their seat,” she told reporters on Wednesday.

“Fifty per cent occupancy ensures spacing … there are a number of strategies laid out in our COVID-safe plans that allow for movement in and out (of bigger venues) so that people are not as likely to come into contact with each other.”

The SCG Test begins on January 7 with 50 per cent capacity as it stands.

Players, officials and broadcasters will operate within a biosecurity bubble to ensure they can travel to Brisbane in the days following the Sydney Test without posing a risk to Queenslanders.

The Australian team is still in Melbourne following the Boxing Day Test and will train at the MCG on January 2 and 3 before flying to Sydney, alongside the Indian outfit, on a chartered flight.

“We have met regularly over the past week to assess the unfolding public health situation in Sydney and gauge its impact on border restrictions around the country,” he said.

“To date, we have been able to deliver a safe and successful summer thanks to our detailed biosecurity protocols and the amazing work of so many great people behind the scenes.

“We are confident that both this match, and the fourth Test in Brisbane, will play out in a safe and successful manner and thus round out what has been a magnificent men’s international program this summer.”

Day three of the Sydney Test is widely known as Jane McGrath Day or the “Pink Test” in honour of former Australian fast bowler Glenn McGrath’s late wife who died of breast cancer.

The teams will enter a ‘biosecurity bubble’.Source:AAP

“The Vodafone Pink Test is one of our key fundraising events of the year, so we hope people across Australia will help keep the ‘pink’ in the Pink Test and show their support by visiting pinktest.com.au to find out how they can get involved,” Mr McGrath said.

Venues NSW CEO Kerrie Mather said the SCG Trust would work closely with the NSW government and Cricket Australia to maintain its “impeccable record in protecting the safety of players, staff, fans and members”.

However, several punters have taken to social media to slam the decision to play in Sydney, with one saying “it’s ridiculous” and the game should be moved to the Gabba.

Another said it was a “terrible decision that could cost lives”.

Labor MP Jihad Dib said: “I absolutely love the cricket and the SCG Test in particular, but I’m struggling to reconcile the decision to go ahead given restrictions announced today.”

Sydney is also facing days of wet weather, with the Test at risk of a rain delays if it doesn’t clear up in time. 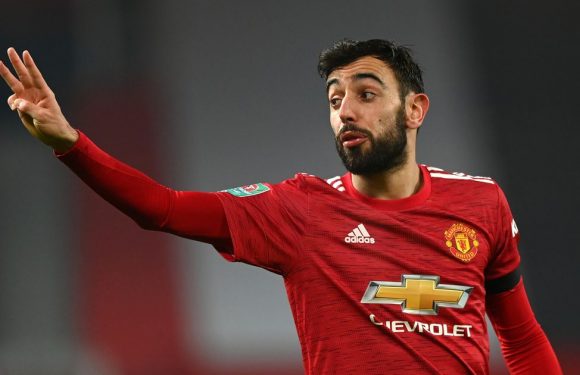 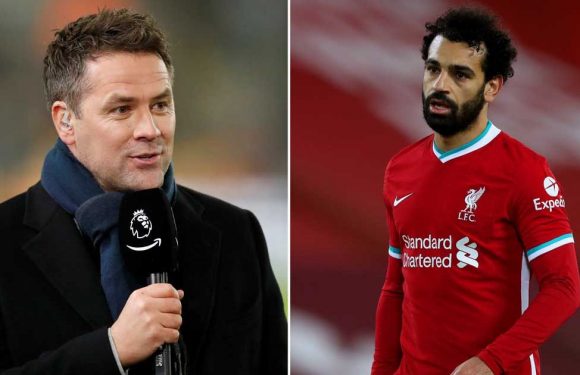 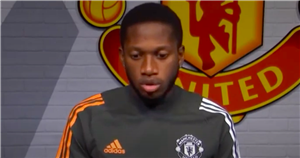