Big Bash to the wallet! English cricket stars set to be forced to compensate their counties when they feature in overseas Twenty20 tournaments

Moves are being made to force English cricketers to compensate their counties when featuring in overseas Twenty20 tournaments like Australia’s Big Bash.

As things stand, players who are not centrally contracted tend to be permitted to participate by their clubs as a gesture of good will, allowing them to supplement their salaries even though the vast majority are on 12-month contracts.

However, some of that wage appears set to be passed on to their primary employers in future – the finer details were being discussed at the two-day meeting of the ECB’s cricket committee which started on Tuesday. 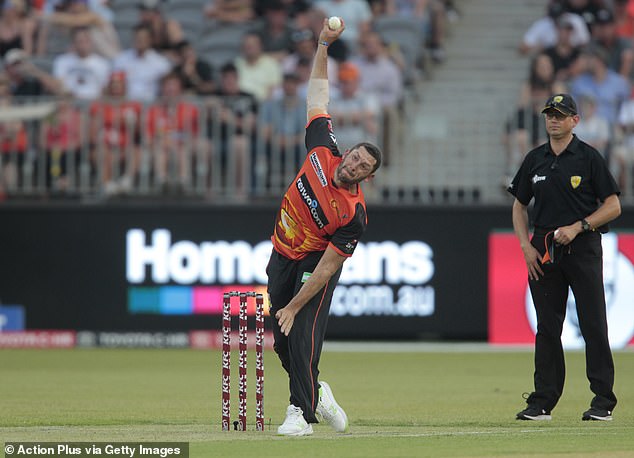 One of the main beefs for the country’s directors of cricket when they gathered at an impromptu meeting at Edgbaston in the spring was that overseas franchises had no duty of care in the light of individuals getting injured, with the counties obliged to continue paying their salaries and oversee their recuperation plans while sidelined.

It was therefore one of the recommendations to be included in the new Counties Partnership Agreement – a multi-year document being pulled together this week at Lord’s that will define the fabric of the domestic game from 2019 onwards. 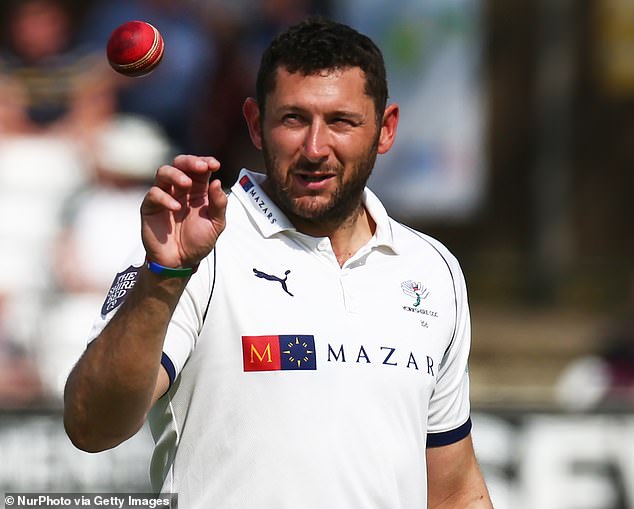 A new annual cut-off date for players signing as replacement players in the Indian Premier League is also proposed.

It is proposed that a standard percentage of a player’s earnings will be kept by counties for participation in tournaments like the Big Bash League, Bangladesh Premier League and Pakistan Super League.

This is already common practice in relation to the IPL: while Test players are required to compensate the ECB with a full day’s pay for each day they are away, those on white-ball, incremental or straight county contracts reimburse their counties for absence at a level of 1 per cent of their annual county salary for each day up to 21 days and 0.7 per cent for each day thereafter.