England suffered a setback in their preparations for next week’s first Test against Sri Lanka after their opening day of their final warm-up was washed out.

The tourists had not even left their hotel when the decision was taken to abandon the day’s play against a Board XI at Colombo Cricket Club.

An agreement has been hatched to turn the planned two-day fixture into a 50-over-a-side game on Friday but with weather forecasts in the area unpromising, there is a chance even that may not be fulfilled. 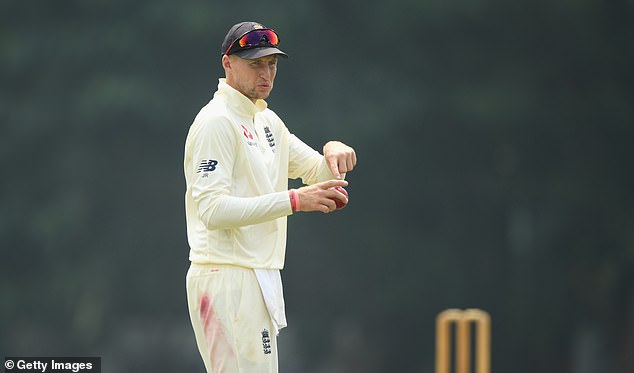 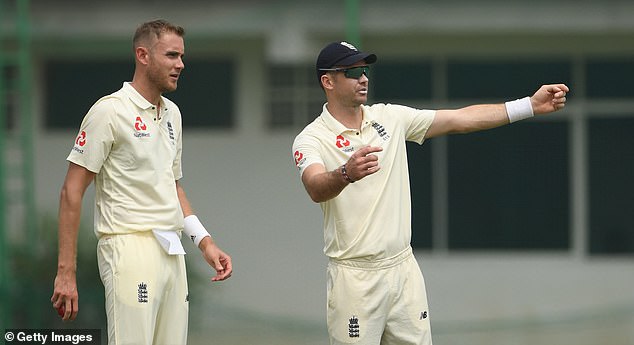 Should that be the case England will travel to Galle for the series opener with just two days of red-ball cricket under their belt.

There will be particular frustration for spinner Jack Leach and pace bowler Olly Stone, both of whom were left out for the first tour game with a promise of getting their chance in the follow up.

Leach was widely expected to make the Test XI on what is likely to be a spin-friendly surface but will now have a maximum of 10 overs, conditions permitting, to get used to conditions.

England would also have liked to see more of batsmen Keaton Jennings and Joe Denly at the crease after they produced modest returns in their first knocks of the trip. 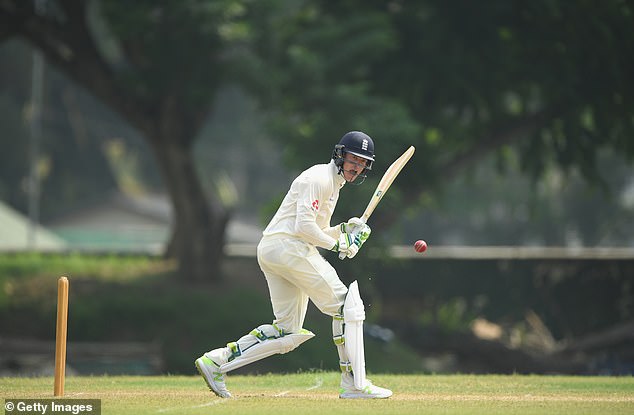 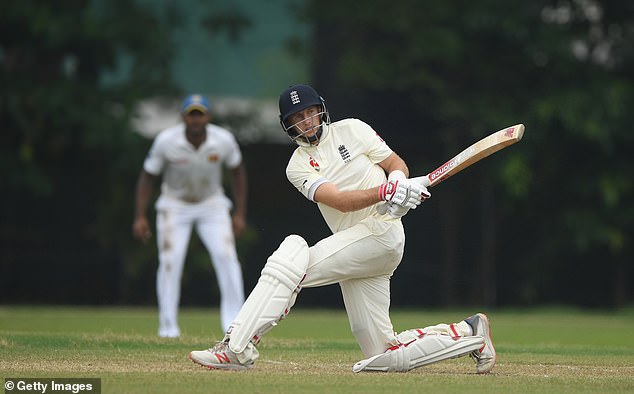 Speaking at the start of the week, captain Joe Root foreshadowed the possibility of disrupted preparations after a limited-overs series which saw rain affect every match.

‘We have to be quite smart about things. One thing we’ve seen over here in the one-dayers is you just don’t know how much time you are going to get out there in the middle,’ said Root.

‘You’ve got to make the most of every opportunity you get. Balancing out guys getting good time in the middle and getting used to batting long, getting used to the surface and the conditions and making sure everyone has got all the prep they need to be ready for that first Test is going to be quite tricky to get right.’