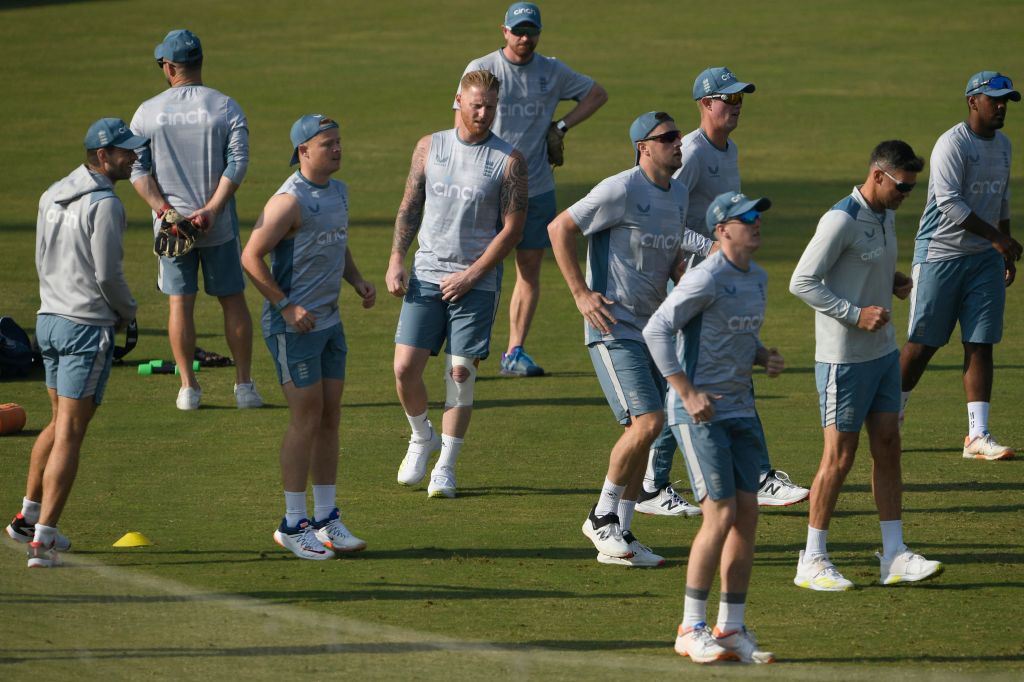 England and Pakistan officials are in talks about postponing the opening Test in Rawalpindi after the tourists’ squad was hit by a sickness bug.

The first Test of the three-match series was due to start on Thursday morning, but the ECB are pushing for a 24-hour postponement after losing more than half of their playing squad to illness.

A statement from the Pakistan Cricket Board said: ‘The PCB and ECB are in discussions regarding the commencement of the first Test as some England players are down with viral infection.

‘The PCB continues to monitor the situation, is in contact with the ECB and will provide further updates in due course.’

Around 14 members of England’s touring party were told to stay inside their hotel rooms and rest on Wednesday, with just five players attending training on the eve of the Test.

If the first Test is delayed by a day, the time between the opening match and second Test in Multan – due to start on December 9 – would be cut to two days.

England Test captain Ben Stokes and record wicket-taker James Anderson were among those to be hit by the bug.

Jack Leach, who has Crohn’s disease and takes takes immunosuppressant medication, which weakens his immune system, is suffering from symptoms but is said to be fine.

Former England captain and star batter Root said of the situation: ‘It’s such a monumental tour and important series for so many reasons.

‘We’ve waited 17 years to come to Pakistan to play a Test match. It means waiting another day, is that the worst thing in the world?