‘Everything you do from here onwards is what people will remember’: England all-rounder Ben Stokes vows to put tumultuous year behind him

England all-rounder Ben Stokes has vowed to move on from a 13-month period which has proved hugely challenging both on and off the field.

Stokes was found not guilty in August after being charged with affray following a fracas outside a Bristol nightclub in September 2017.

Following the incident Stokes subsequently missed the Ashes tour, in which England were thrashed 4-0, before being brought back into the side for the tour of New Zealand in March. 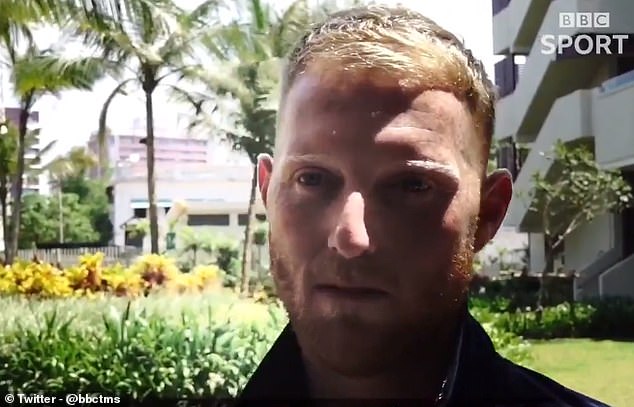 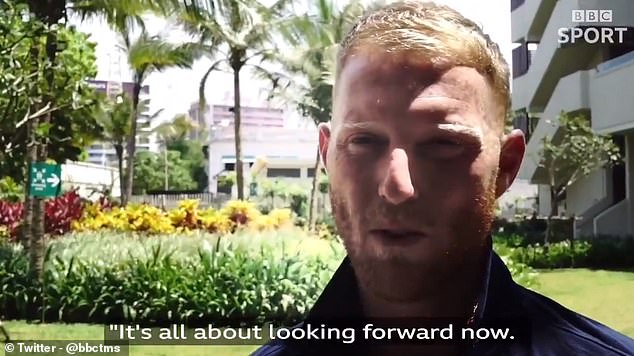 He has notched just two fifties in 14 Test innings since being brought back into the side, failing to get more than 72 runs in any of those matches, and taken only 17 wickets.

He has shown more consistency in the white-ball format, however, but given he is so integral in all forms of the game, England need need him back firing on all cylinders.

And some of Stokes’s detractors, including former England captain Andrew Flintoff, believe he has not been the same player on the field since the charge was brought against him.

The 27-year-old, however, is hopeful the next 12 months, which include a home World Cup and Ashes series, will look a little rosier than the year just gone. 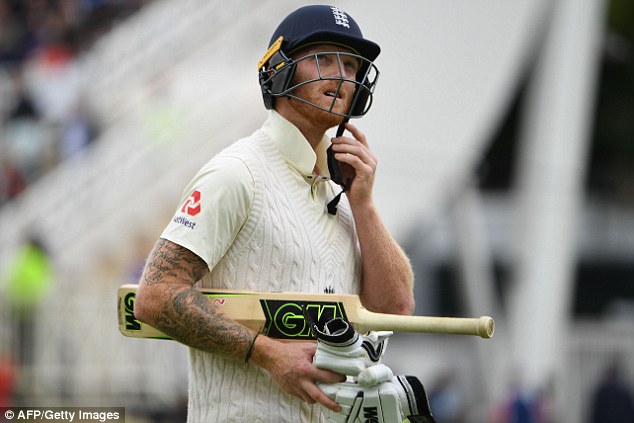 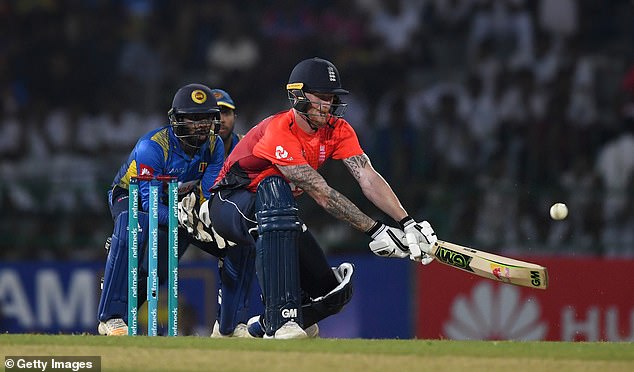 He has had a little more joy in one-day internationals, scoring two fifties in his last five innings

‘We’ve got a huge summer coming up next year with the Ashes and the World Cup, so everything is fully focused on that.

‘Looking at things that went on is not the way I like to think about things, it’s all about looking to the future.

‘That’s that thing about going forward. Everything that you do from here onwards is what people will hopefully remember and that’s what I am trying to do. 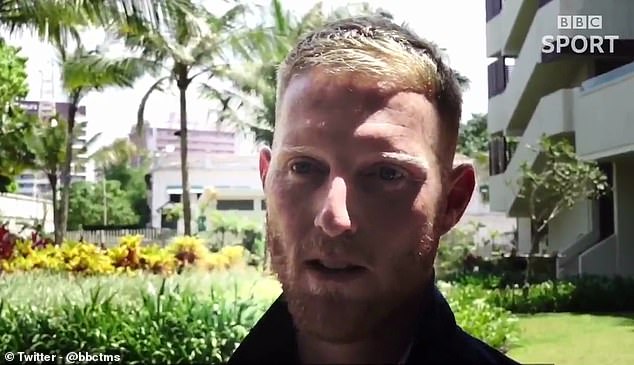 ‘Everything you do from here onwards is what people will remember,’ said Stokes

‘As I said, it’s a big year coming up with such an important that you do to play in cricket — the World Cup and the Ashes — and to both be in England, it’s a really exciting thing to be thinking about.’

Stokes has just completed the one-day series against Sri Lanka and is likely to be part of the XI which plays in the solitary Twenty20 clash on Saturday.

England and Sri Lanka will then play a three-Test series, in which Stokes will look to rekindle the form which saw him rise to become one the world’s leading all-rounders in 2017. 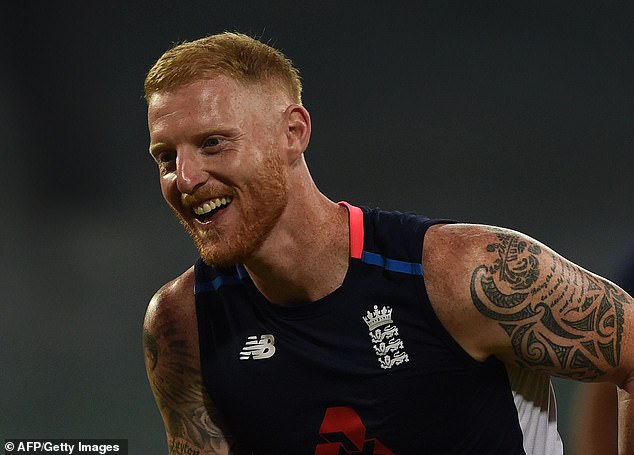